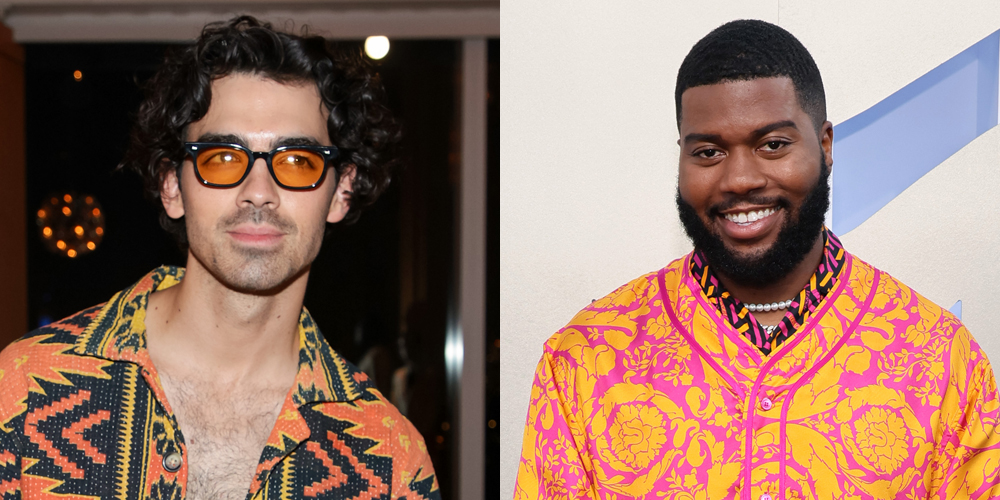 Devotion, a Korean war movie releasing just in time for thanksgiving will feature an end-credit song by Joe Jonas and Khalid.

Joe Jonas shared the news of his teaming up with Khalid for a new single for the feature film ‘Devotion’ on September 6. The news became public with Joe Jonas’ Instagram post with a sneak peek of what to expect from the song. The track is co-written by Ryan Tedder and Harv.

The Korean war epic is scheduled to be released on Nov. 23. Devotion is also going to be Joe Jonas’ debut on the big screen as fighter pilot Marty Goode.

The NFT market has gathered a lot of attention recently by becoming an 11.3 billion dollar industry in the year 2021. After that most of the mainstream media seems certain to enter the blockchain world. Similarly, Metaverse and NFTs are becoming quite notable in the music and entertainment industry. In the most recent news, Sony Music has become the most recent entertainment business to embrace NFTs. A trademark application was […]