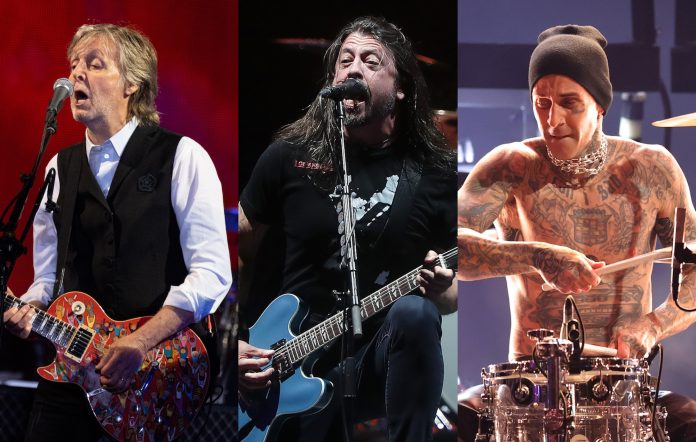 An impressive list of special guests appeared for performances throughout the evening to present a great tribute to the late Foo Fighters’drummer.

Josh Freese treated the audience with “Times Like These” and “All My Life,” while Travis baker nailed it with “The Pretender” and “Monkey Wrench.” Then Foo Fighters shared the stage with Nandi Bushell, one of the best young drummers the world has ever seen. Then the night was made more amazing by Paul McCartney and Chrisse Hynde’s surprising duet. During The Weeknd’s concert at Inglewood on Saturday night, fans were left devastated when the show stopped mid-song. In the middle of just the third song of the night, the superstar unexpectedly walked off the stage. After the song ended, the singer walked back and apologized to the audience, sharing that he will not be able to entertain tonight as he had lost his voice. “I’m going to make sure […]