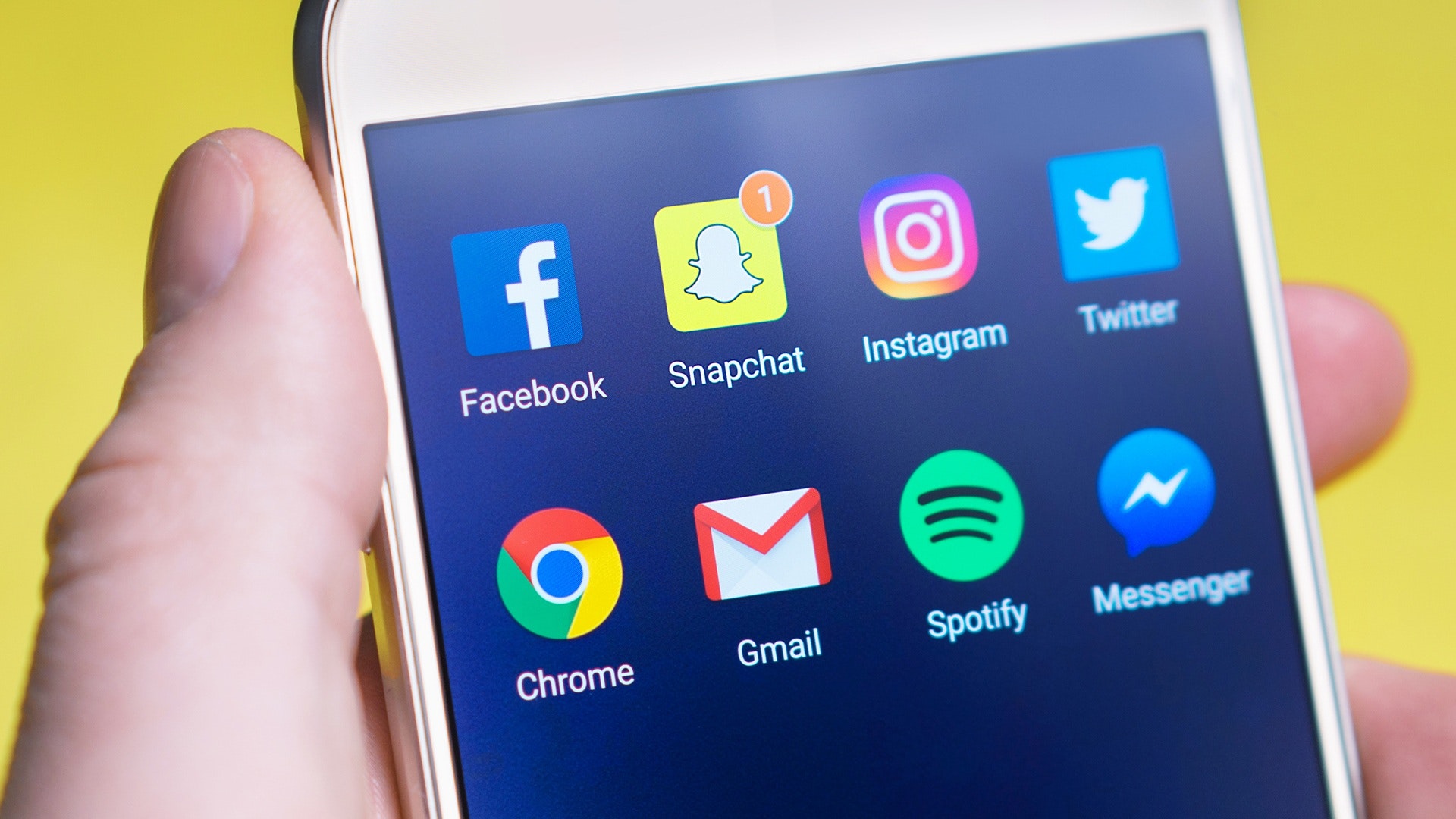 Facebook F8 is facebook’s annual developer conference which started in 2007 as a Developer hackathon and continued to grow. This year the F8 conference was held virtually and Facebook announced its new set of tools to help developers find innovative solutions for connecting people. Messenger API for Instagram is now available to developers which means that now businesses can integrate Instagram messaging with their applications and websites enabling them to have meaningful conversations with customers and potentially increase their sales. WhatsApp Business API is now getting faster onboarding process from weeks to just a few minutes, and new messaging features such as list messages and reply buttons with just one tap. 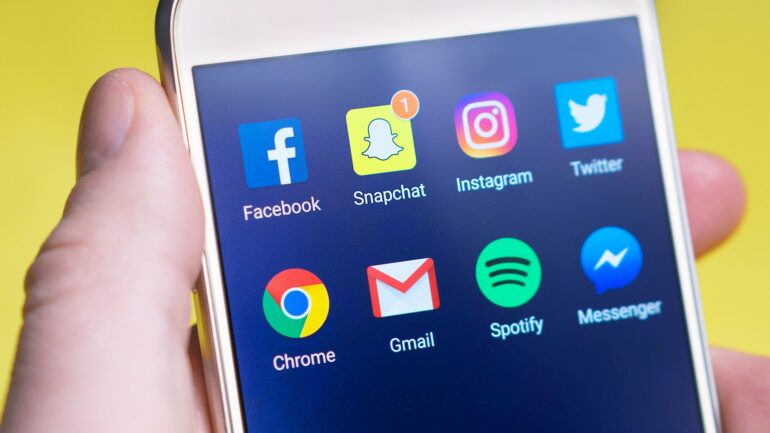 The API can also provide business information such as product information. Login Connect with messenger is going to allow users to log in to apps and websites and now they will be able to chat directly with the business. The Facebook Business Suite is now going to integrate 3rd party business apps which are built by developers and will be available on Facebook Business Extention. Facebook has also made a mark in the Augmented Reality world with SparkAR and Smart Glasses planned for the future. Spark AR with over 600,000 creators, is a tool that lets developers create their own Facebook and Instagram Filters and now the developers will be able to use it for video calls with a Multipeer API. Facebook also announced that they are making PyTorch the default framework for building their AI and Machine Learning models. Keeping its tradition to diversify the tech Industry facebook donated $250,000 to a nonprofit ‘Girls in tech’ to focus on diversity and inclusion and empower women in the tech industry. 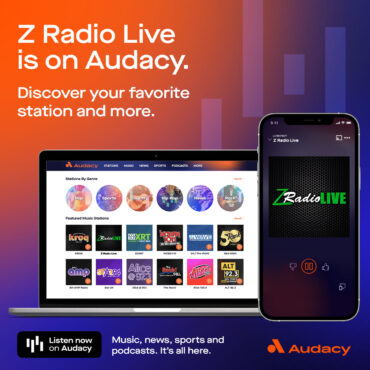 Z Radio Live is on Audacy

The Web’s Hit Music Station now has a brand new home! Listen to the world-famous Z Radio Live on Audacy! Z Radio Live has been on the air since 2008 and has managed to join over 28 different directories. We’ve now added a 29th joining forces with Audacy! Audacy is a free Internet radio and broadcasting platform. The Audacy platform serves as a music recommendation system and is the national […]