Ed Sheeran fans can never get enough of his music. Fortunately, there are now four more tracks to stream.

Ed Sheeran’s latest album, =, is getting a “tour edition.” The Fall 2021 release, pronounced Equals, has been updated with the addition of nine new tracks. Two songs from the extended version are brand new, “Welcome to the World” and “I Will Remember You,” while two others are from the 2019 film Yesterday, in which the singer also appeared. Those tracks, “Penguins” and “One Life,” were never officially released.

The “tour edition” of the album also includes the previously released collaborations “The Joker and the Queen” with Taylor Swift; “Peru” with Fireboy DML; “Bad Habits” with Bring Me the Horizon, which they performed together at the 2022 BRIT Awards; and his new single with Lil Baby, “2Step,” which includes a video shot in Kyiv, Ukraine before the Russian invasion.

Earlier this year, Sheeran collaborated with J Balvin on two songs, “Forever My Love” and “Sigue.” He also joined Camila Cabello in “Bam Bam,” a single for Cabello’s new album Familia. Ed Sheeran is now on tour in the United Kingdom, with plans to continue around Europe during the summer and autumn.

Sheeran met Budjerah, an R&B singer-songwriter from the coastal community of Fingal Head, New South Wales, at the 2021 ARIA Awards, where he received the Breakthrough Artist award.

Budjerah’s remix of ‘2step’ was followed by remixes by artists such as Leto, Chefin from Brazil, Reezy from Germany, and Denise Chaila from Ireland.

Last November, Sheeran’s fourth No. 1 album debuted at the top of the Billboard 200 list. In his own country, he boasts a perfect five-from-five chart record. 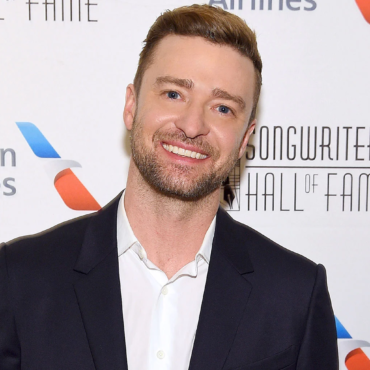 Justin Timberlake has sold the rights of all his previously released tracks to Hipgnosis Song Management, joining the bulk of megastars who have sold their music catalogs recently. Also Read: Doja Cat Pulls Out of the Weeknd Tour and 2022 Festival Shows for Tonsil Surgery Hipgnosis Song Management has acquired all of Timberlake's rights, including those to songs like 'Rock Your Body,' 'Can't Stop The Feeling,' and 'SexyBack.' The agreement […]