The rumors were true! Elton John and Britney Spears Duet is happening. A Universal Music’s Interscope Records representative has recently confirmed the highly rumored remake of Elton John’s 1972 single “Tiny dancer”. The official title “Hold me closer” is borrowed from the chorus of the same legendary 1972 single.

Elton John also shared the single’s symbolic artwork on social media. It features a rocket and a rose under the song title. The rocket and rose represent both artists (‍🚀 for Elton John and 🌹 for Britney).  Everything else including the release date is yet to be announced.

This duet marks Britney’s major comeback to the music scene since her 2016’s Glory album. Moreover, it will also be a progressive step for her music career after being released from a 13-year conservatorship. 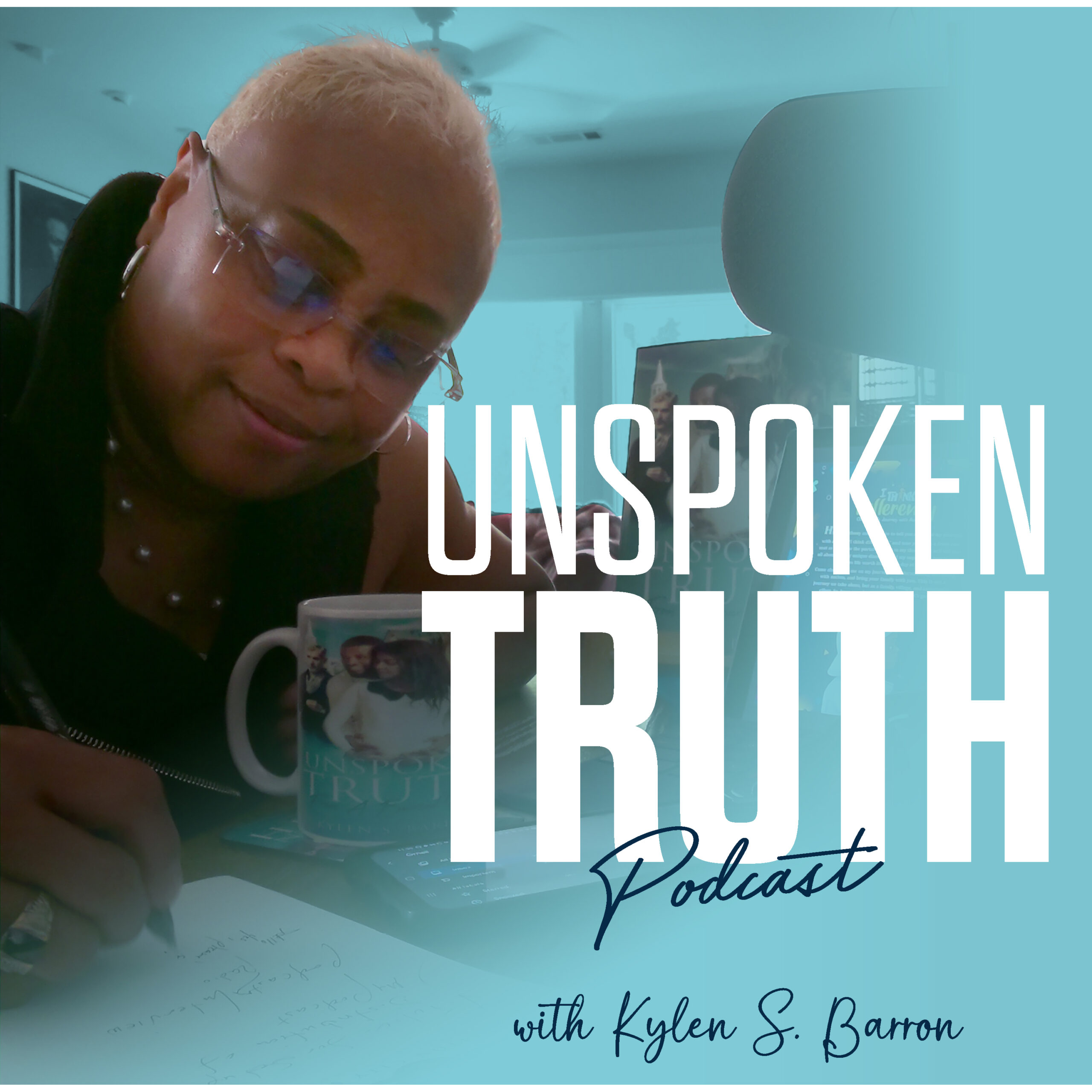 The web’s hit music station welcomes author Kylen S Barron on The Zach Feldman Show to talk about her brand new book “Unspoken Truth”. In this true story, travel with Shyrell as she discovers the truth about her mother's secrets, her marriage, her family, and ultimately herself. Barron talks about how she uncovered the dark secrets in her mother's past. The findings will shock you! Listen to the full interview […]